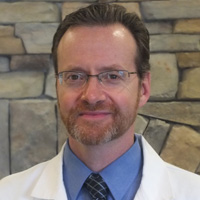 Dr. Berni has a particular interest in minimally invasive and outpatient joint replacement surgery including partial knee replacements and in particular the technique of SuperPATH Hip Replacement Surgery. He has utilized this technique since 2014 in order to improve his patients’ post-operative experience, speed of rehab, and ultimately quality of life. Patients are frequently able to undergo this procedure as an outpatient, requiring no hospitalization whatsoever. He feels this less invasive, muscle and tendon sparing technique to be superior in every way to any other, such as the Anterior or the Mini-Posterior approaches.

Berni is worth waiting for. To me, he walks on water. Love him